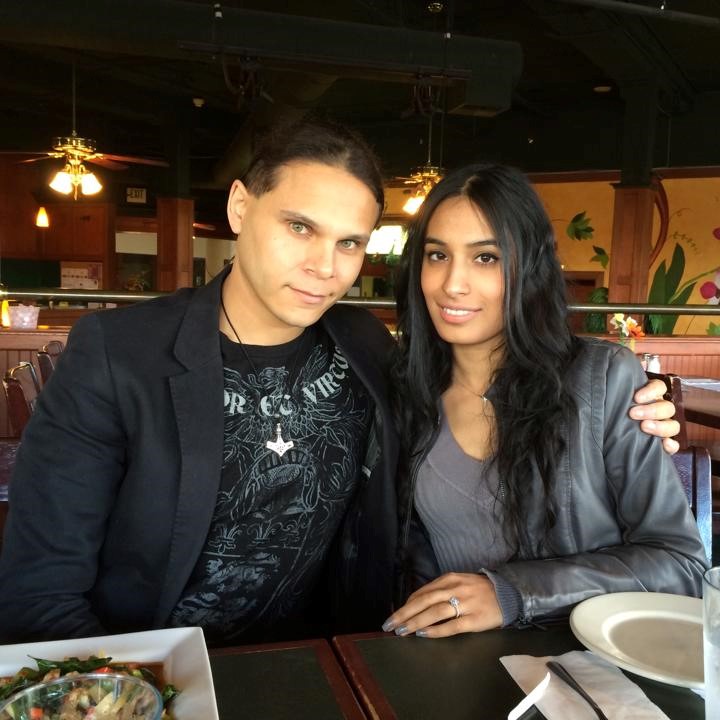 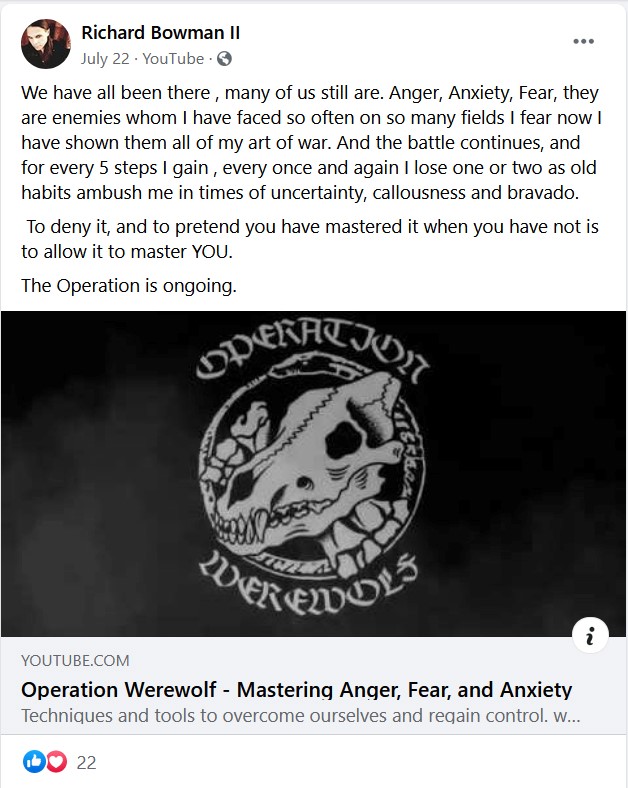 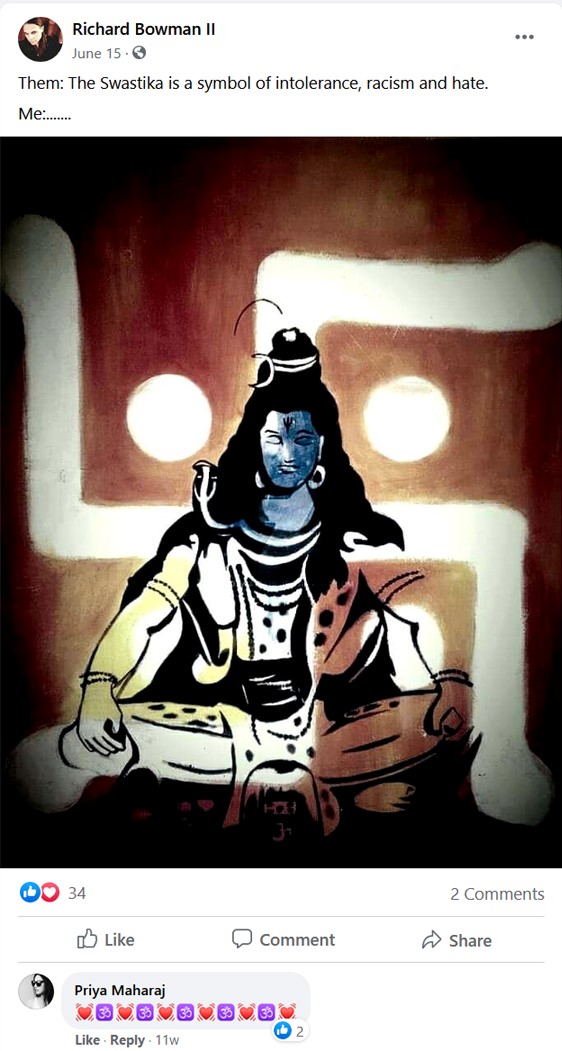 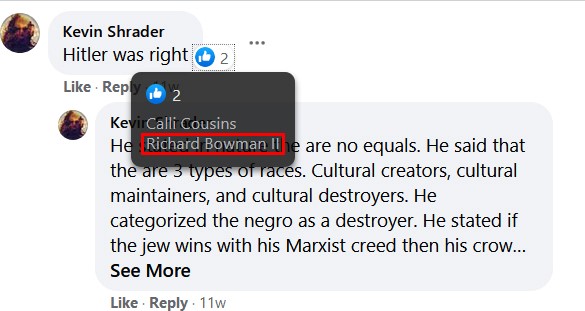 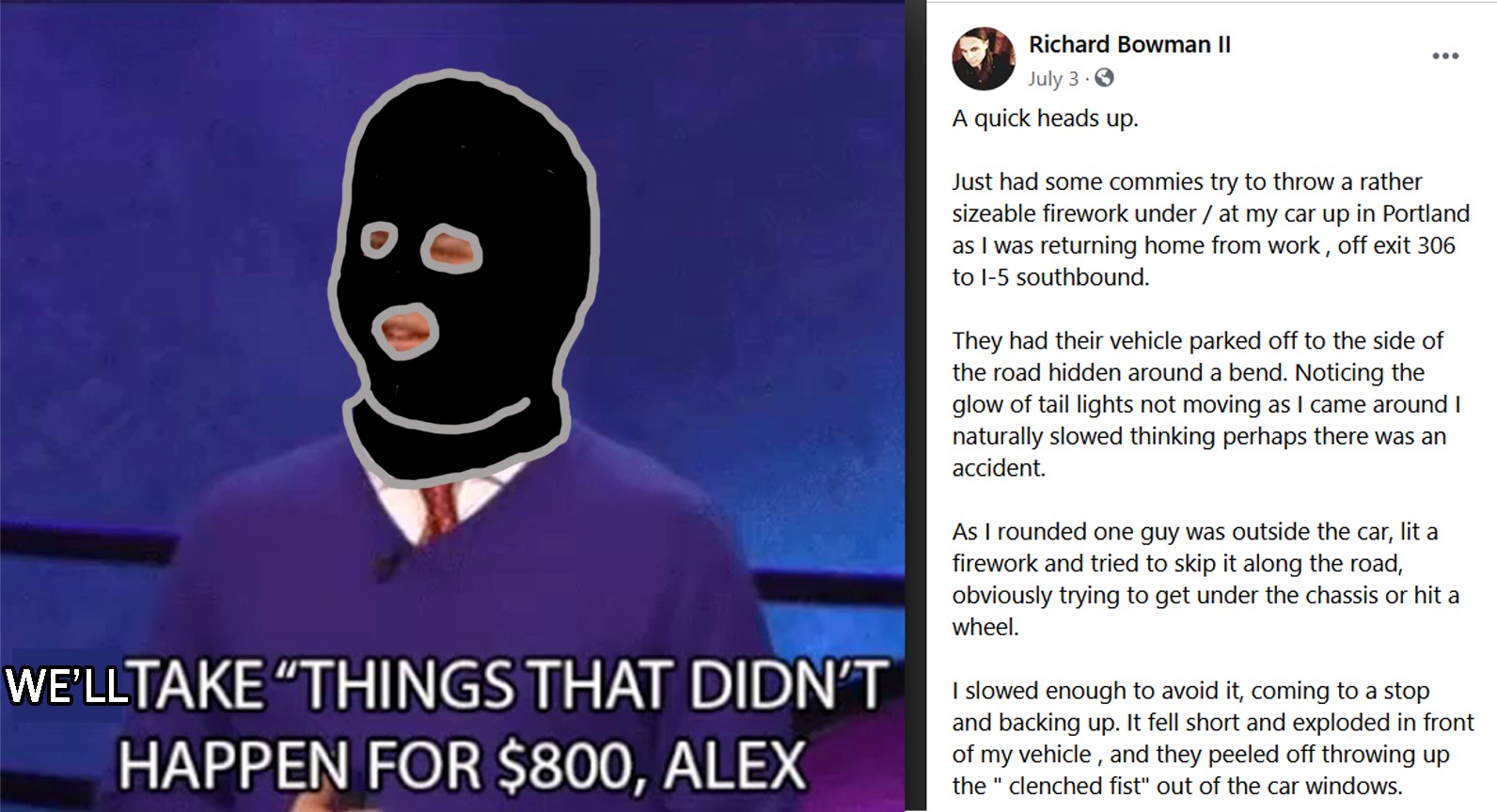 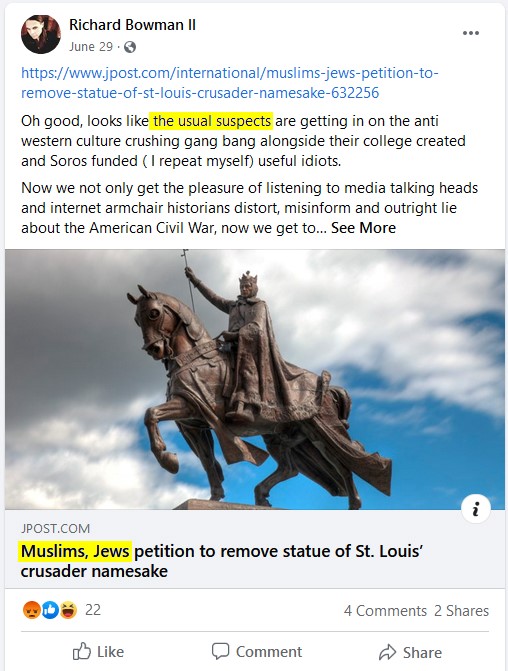 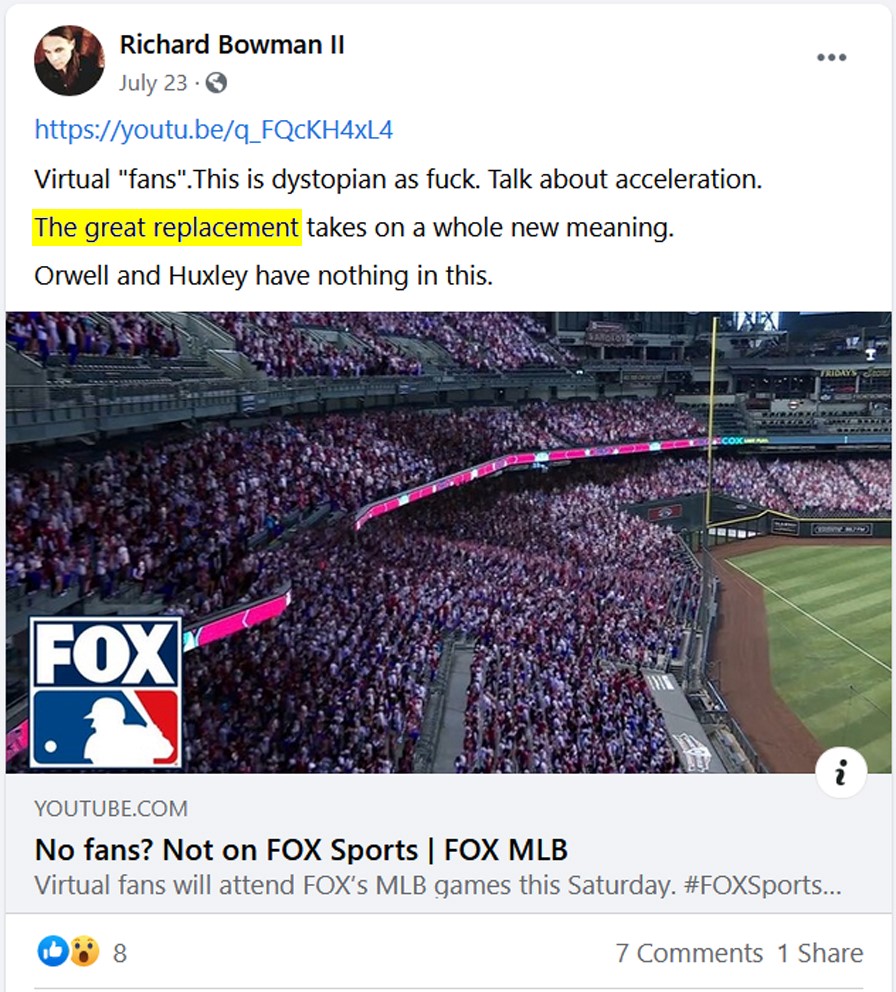 Richard Bowman II eludes to the white supremacist great replacement conspiracy theory, which has appeared in the manifestos of neo-Nazi mass murderers. 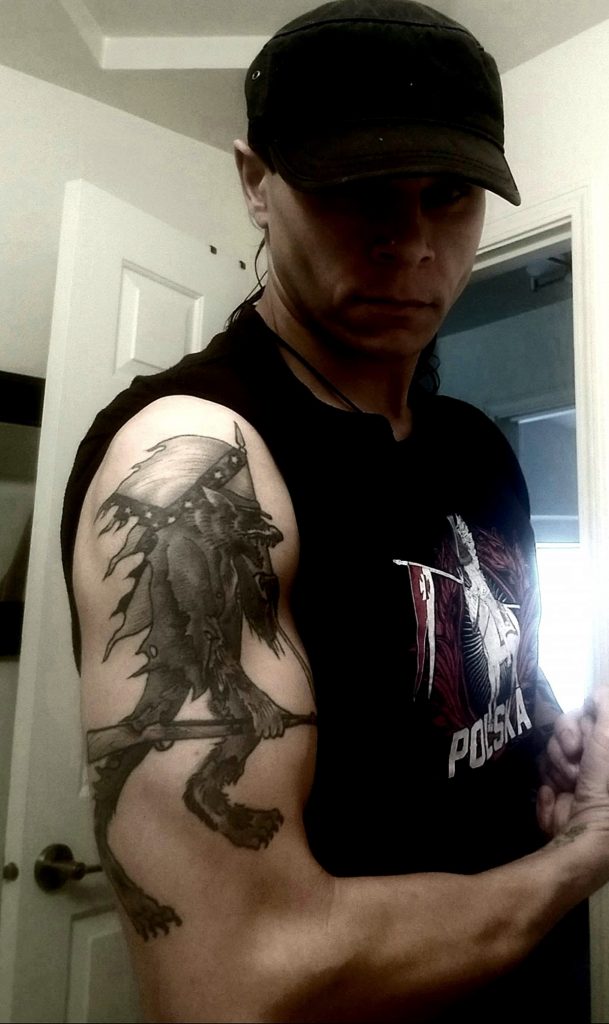 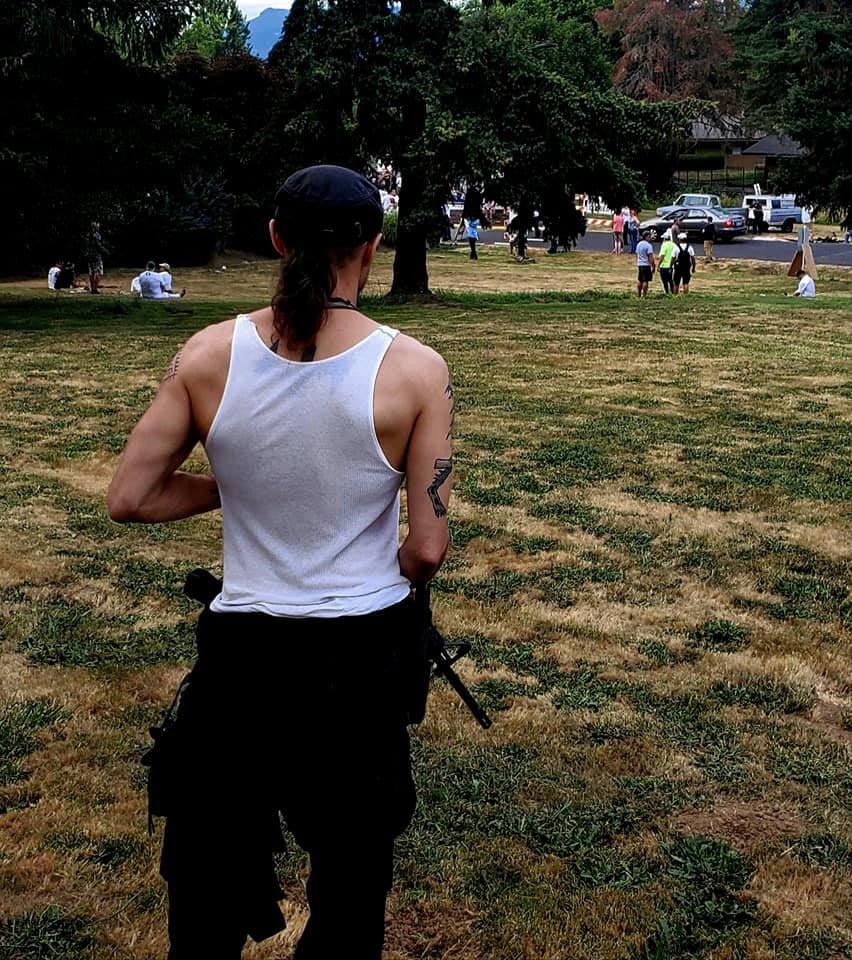 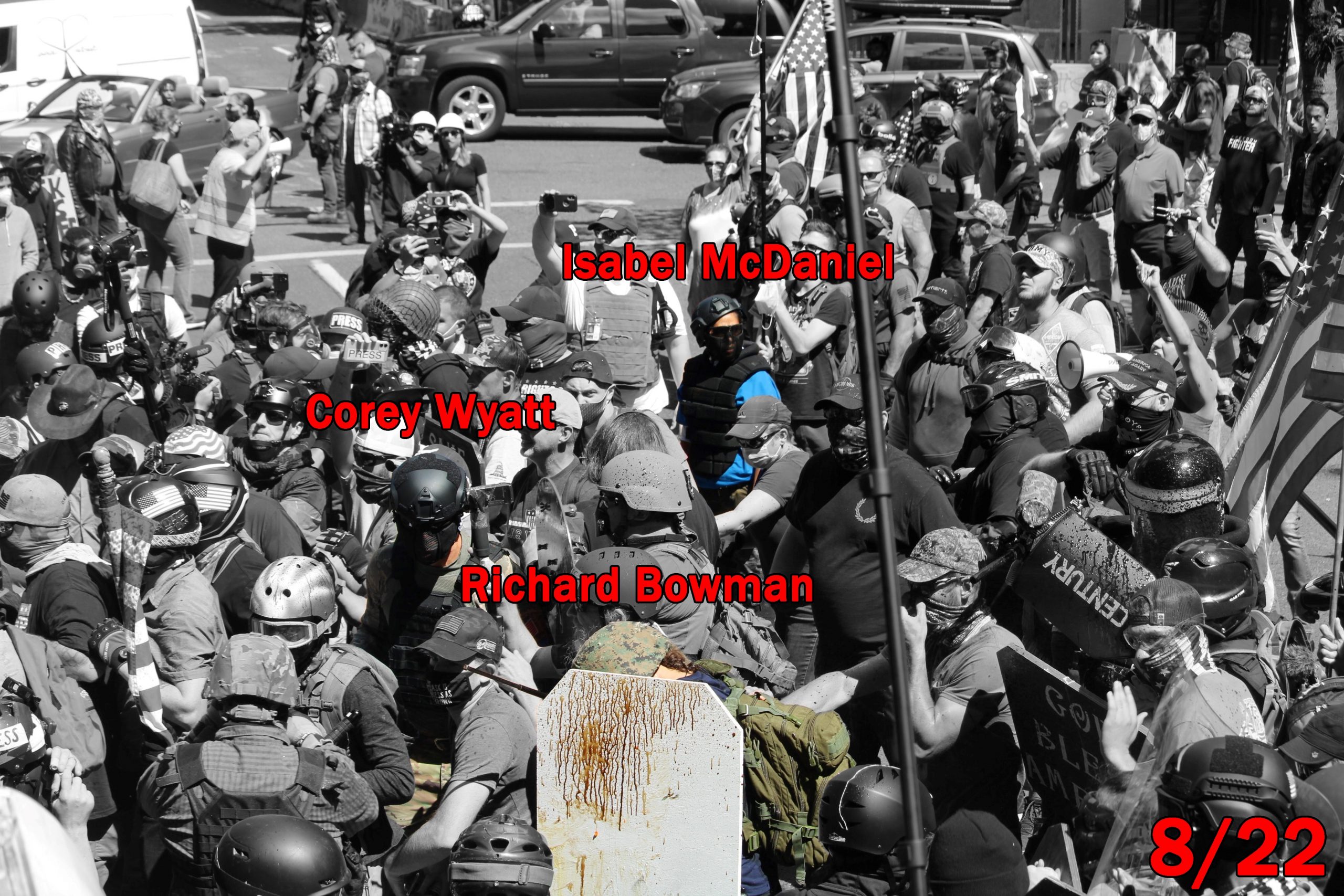 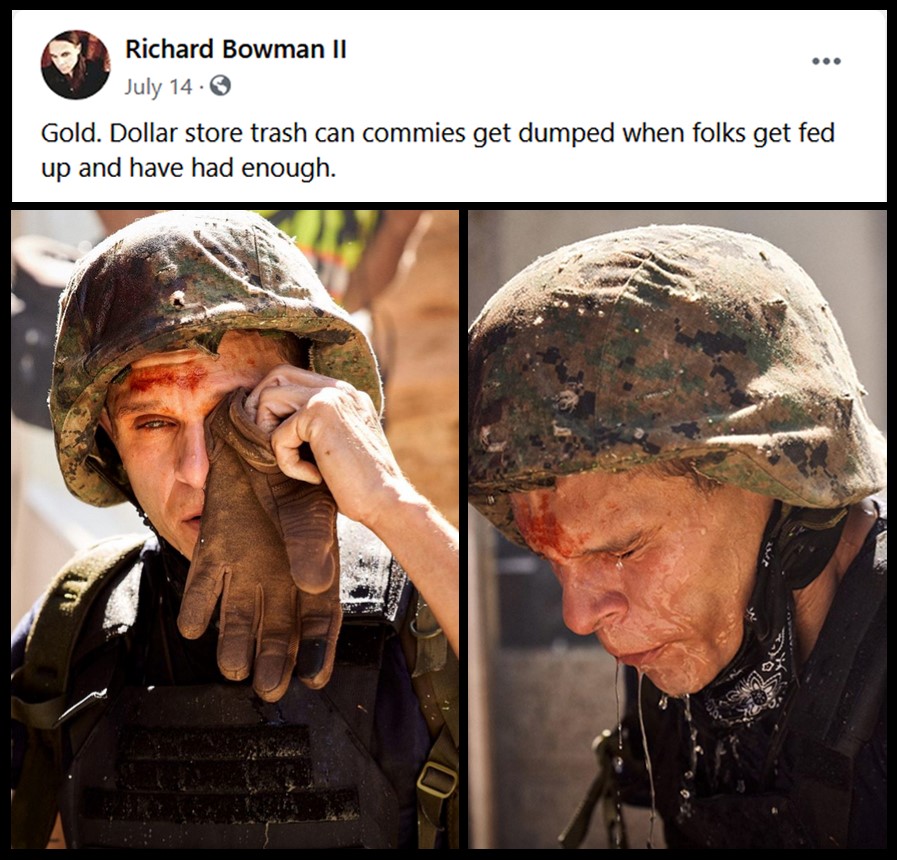 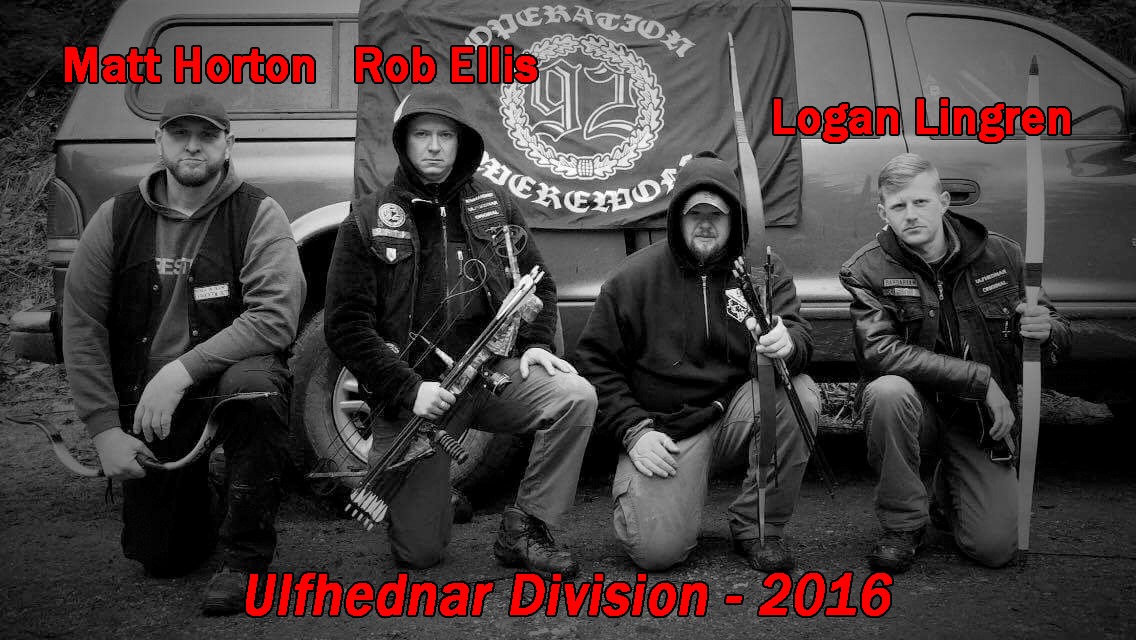 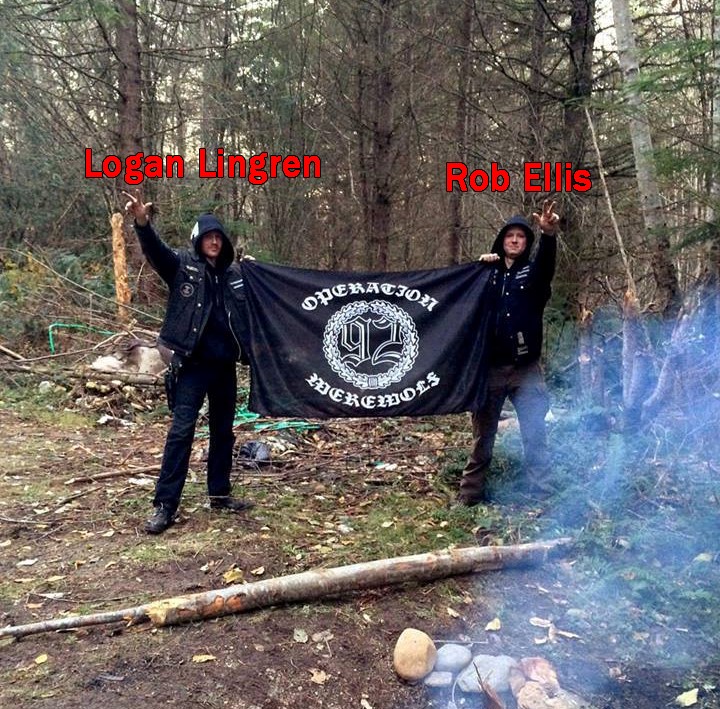 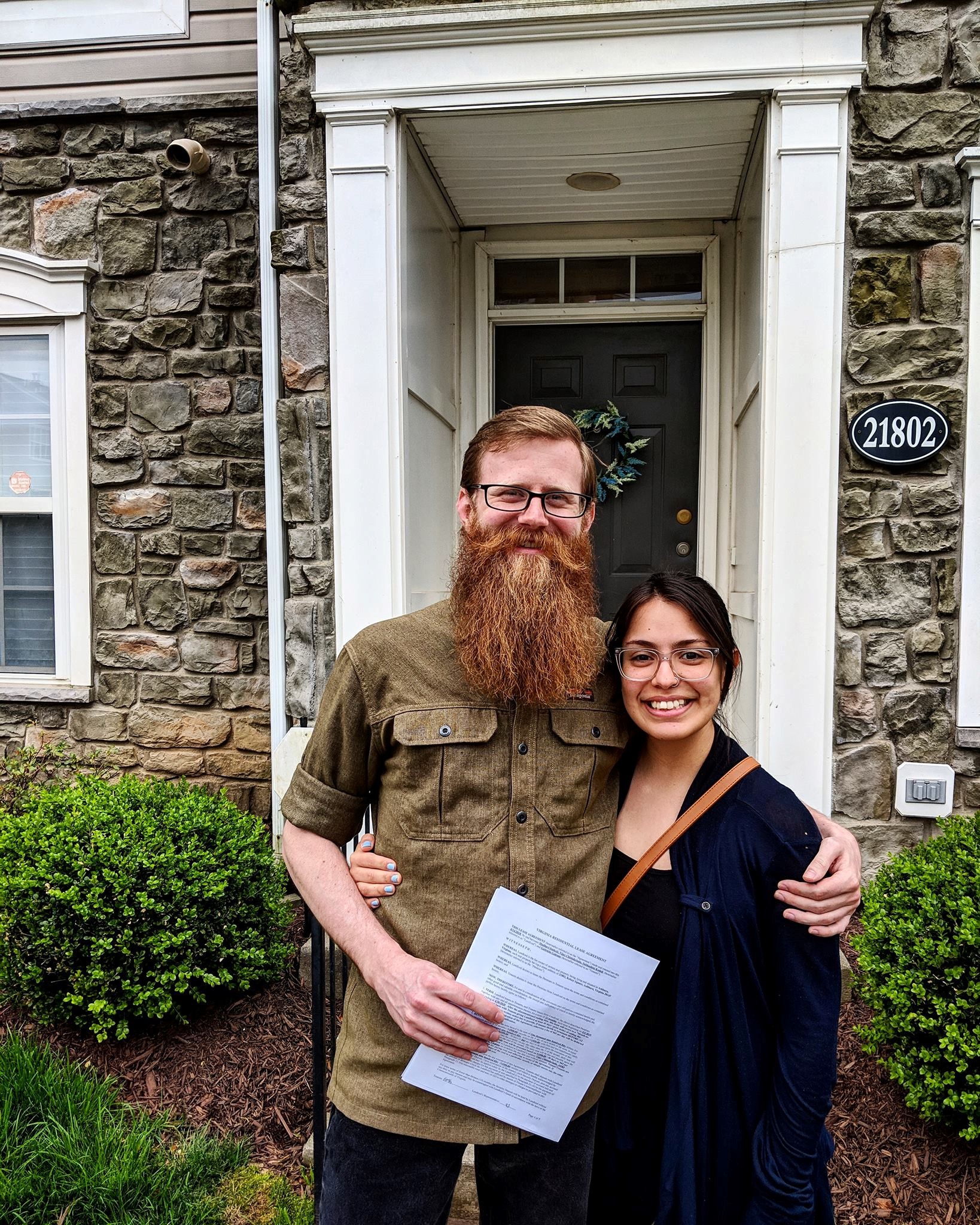 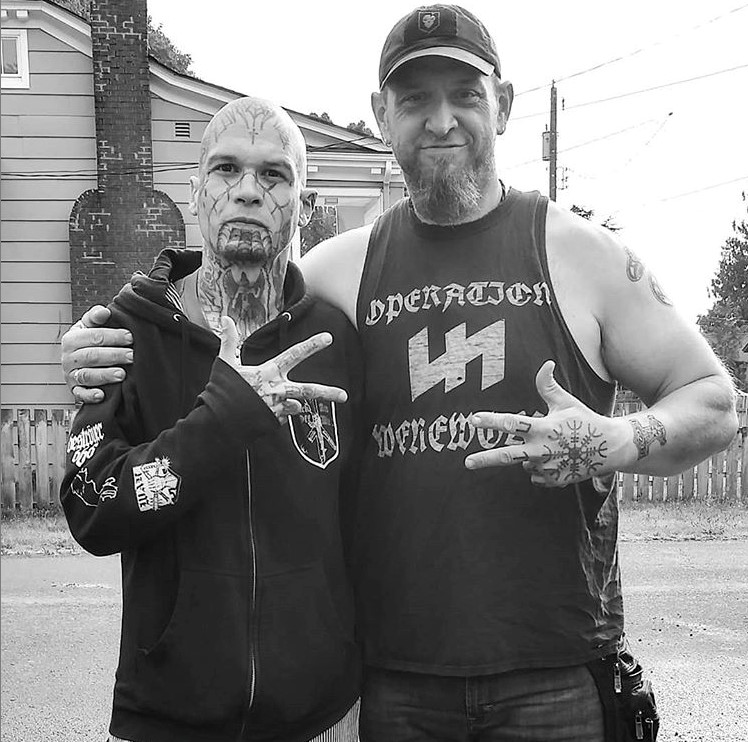 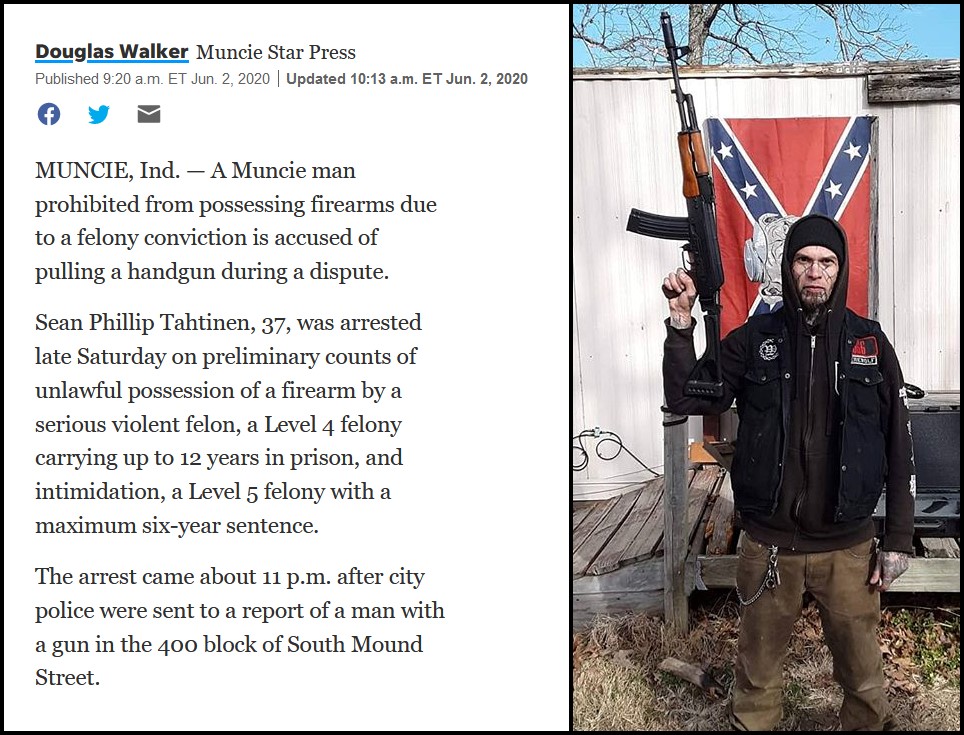 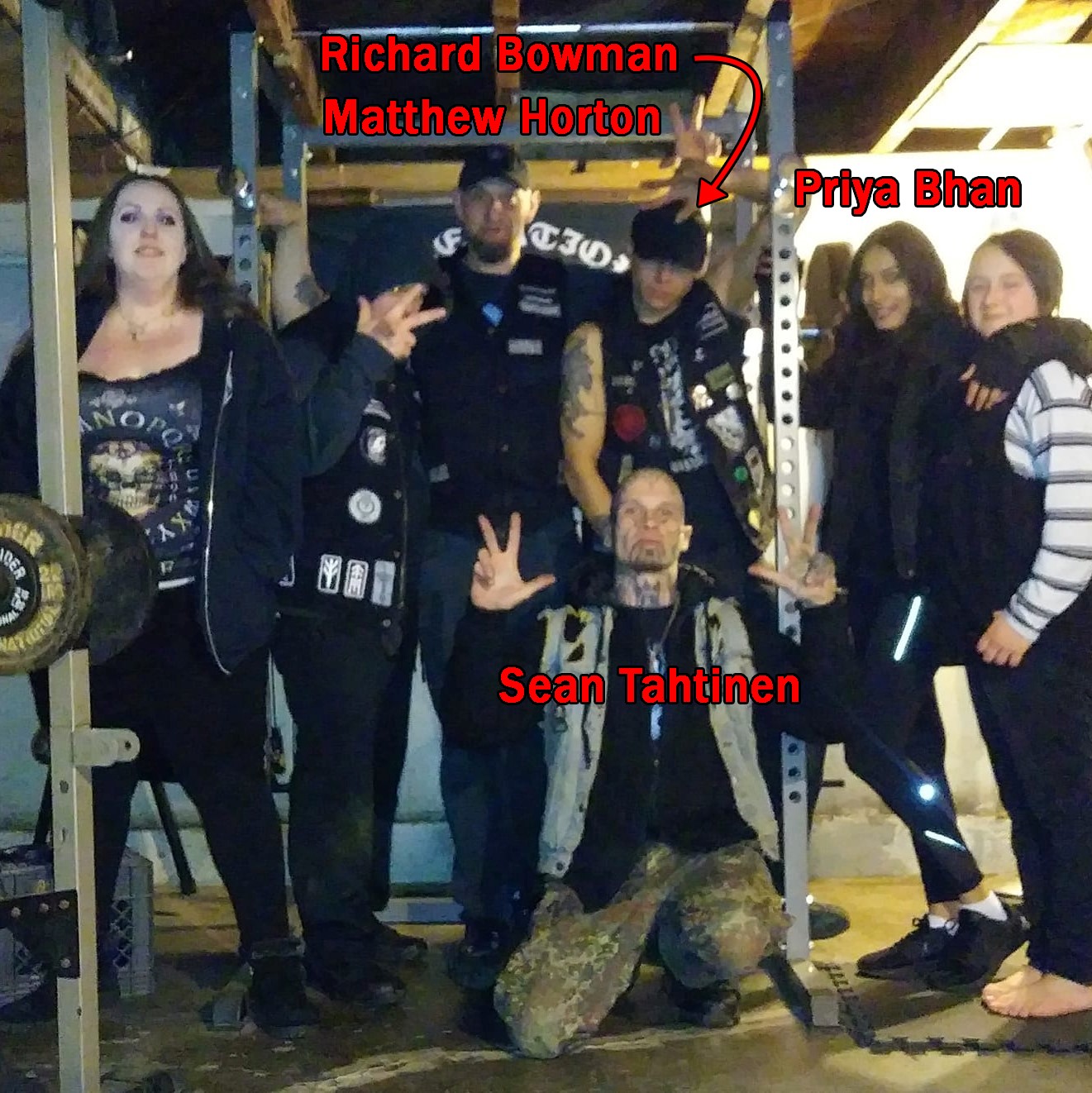 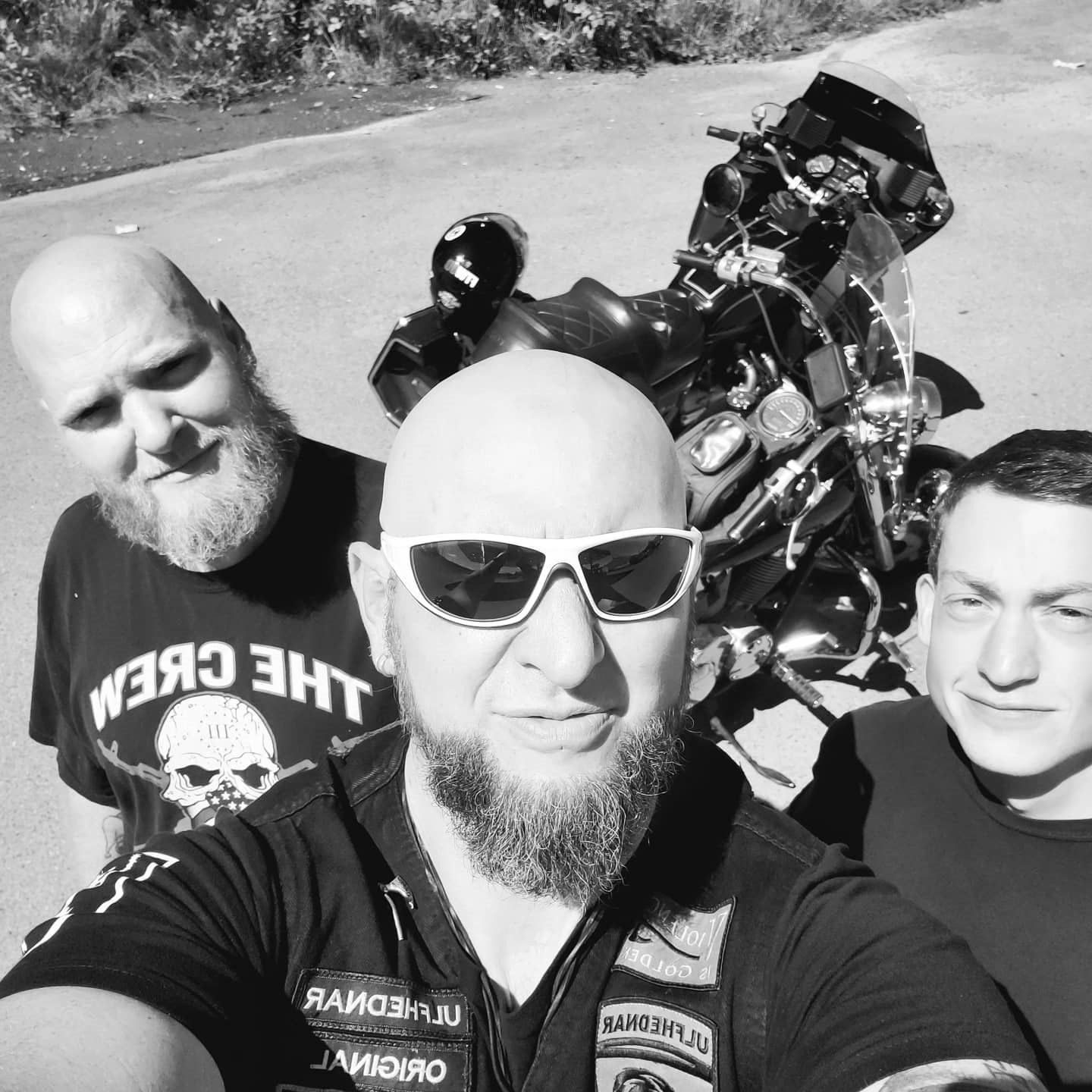 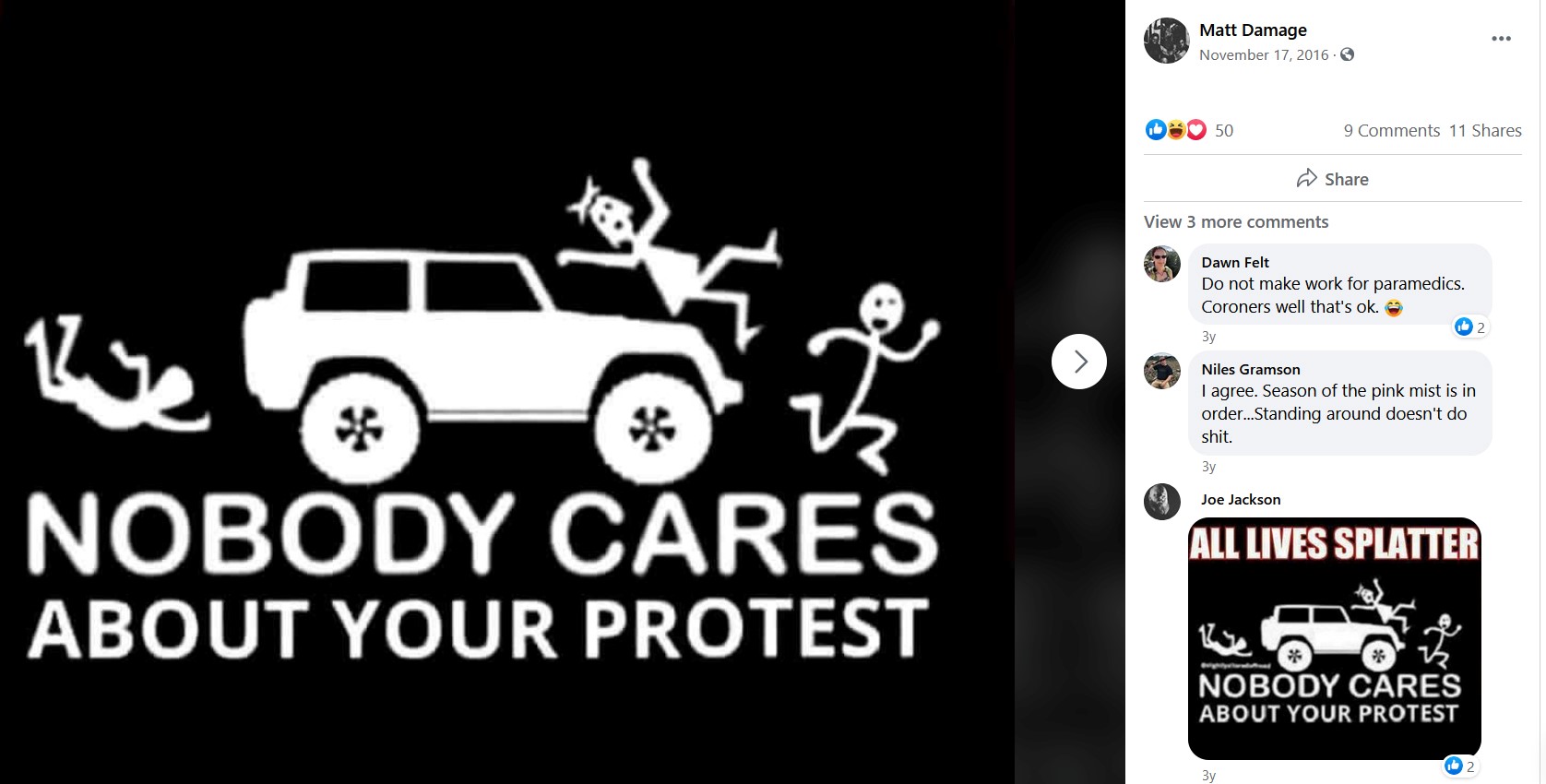 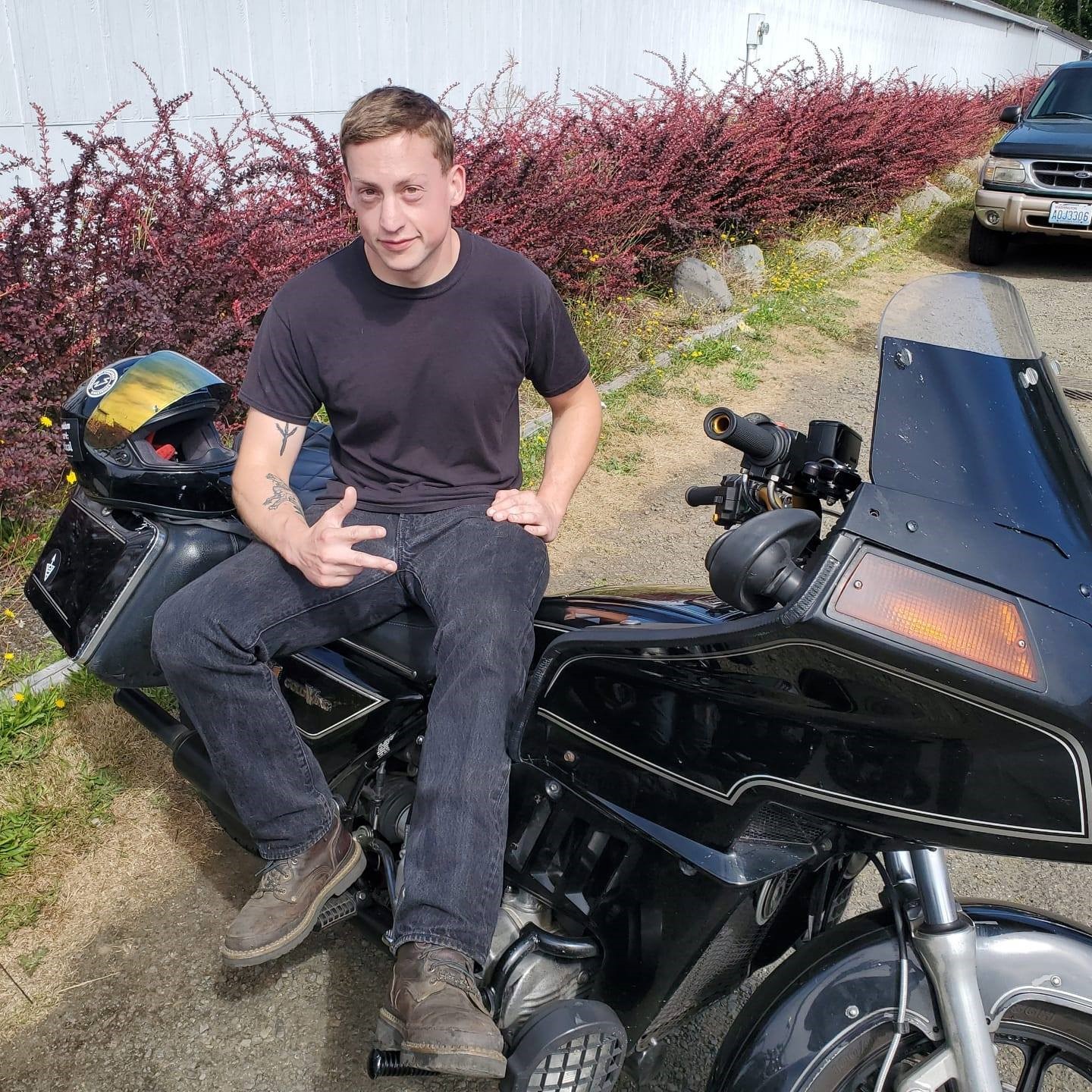 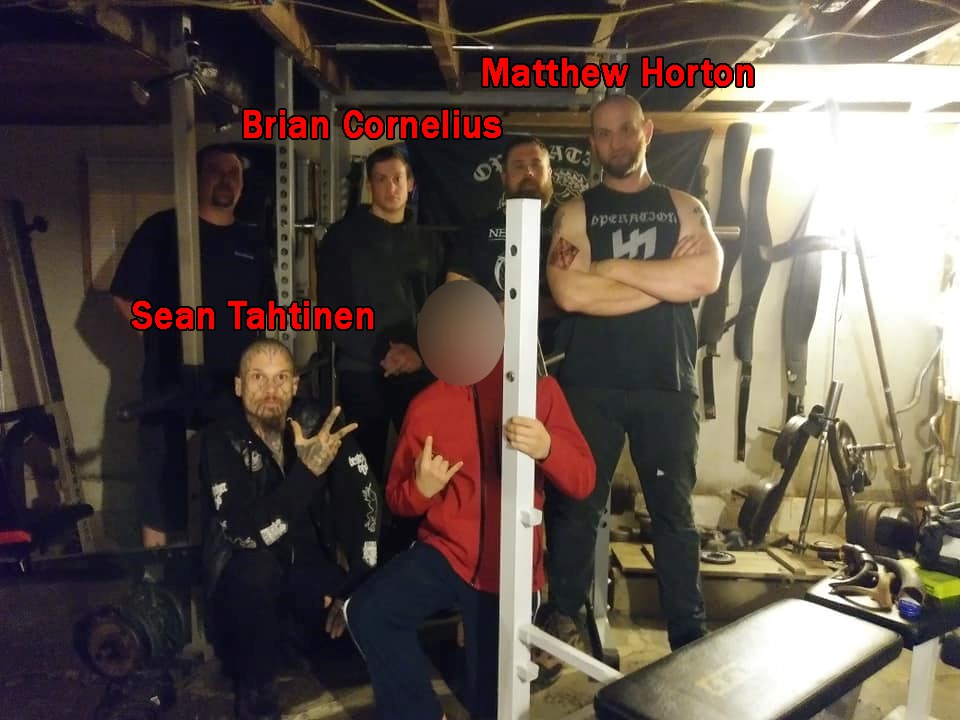 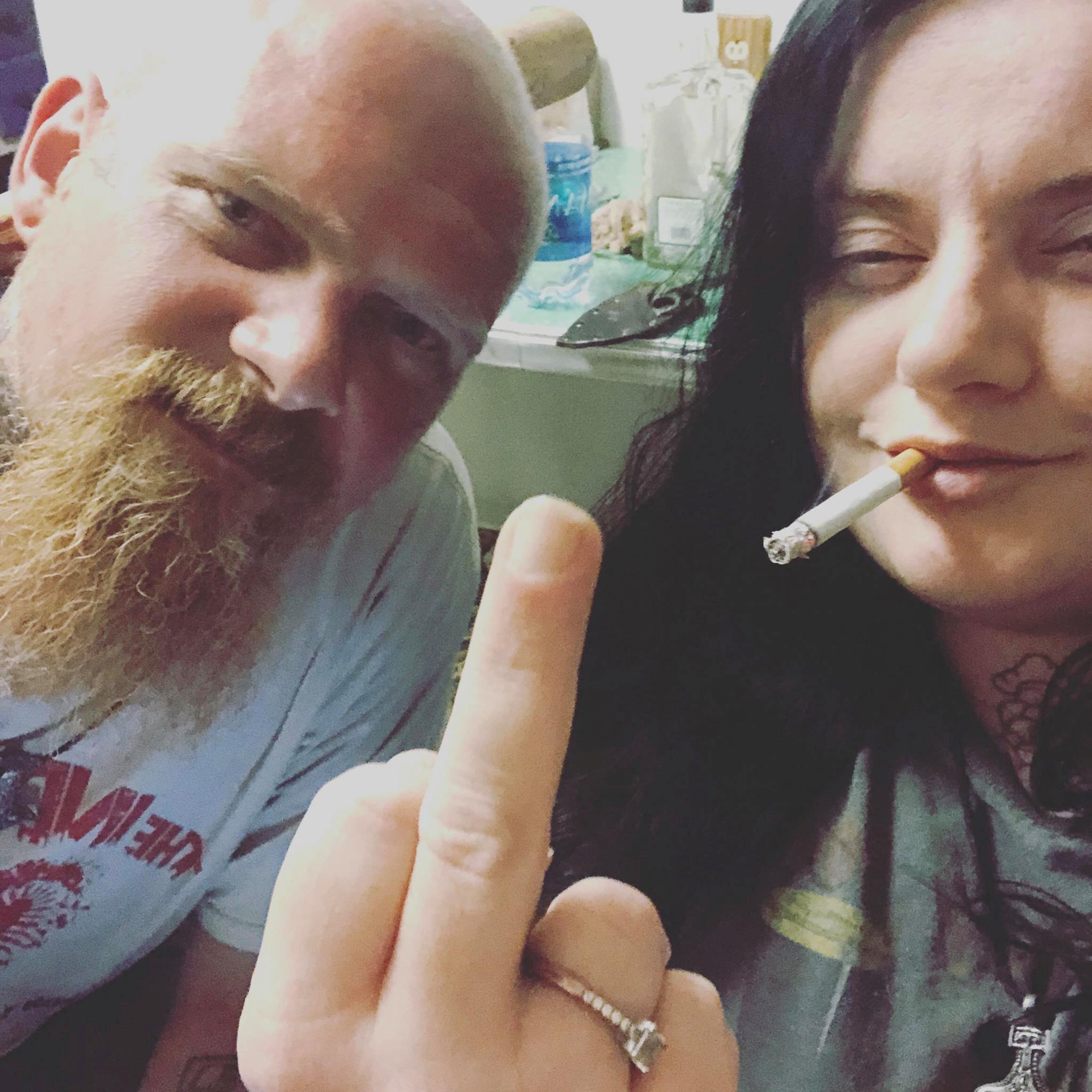 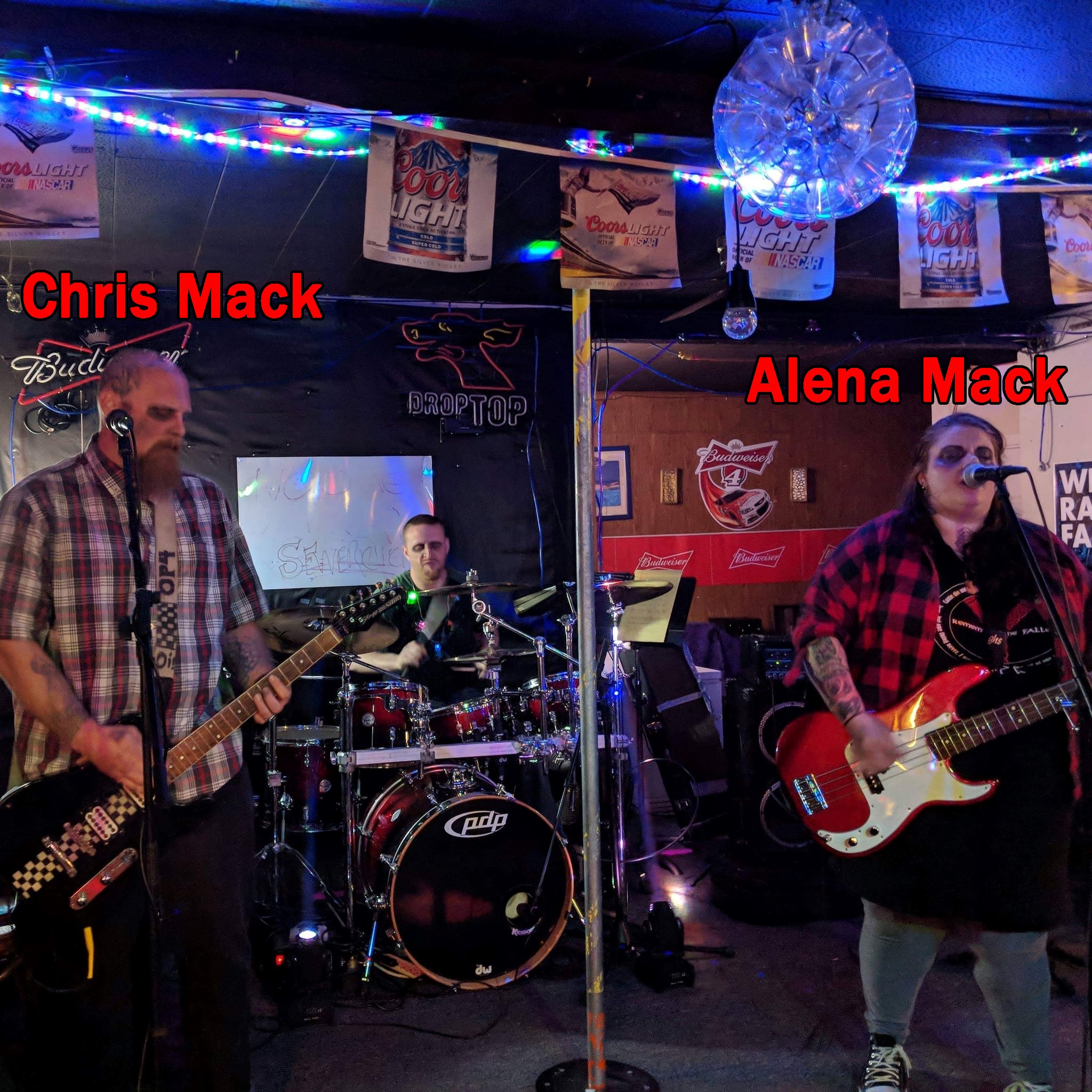 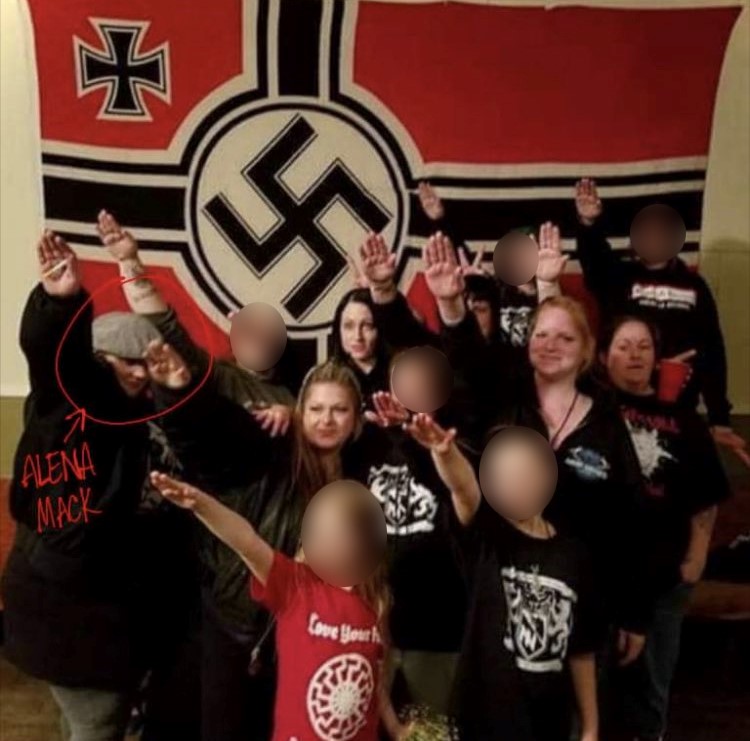 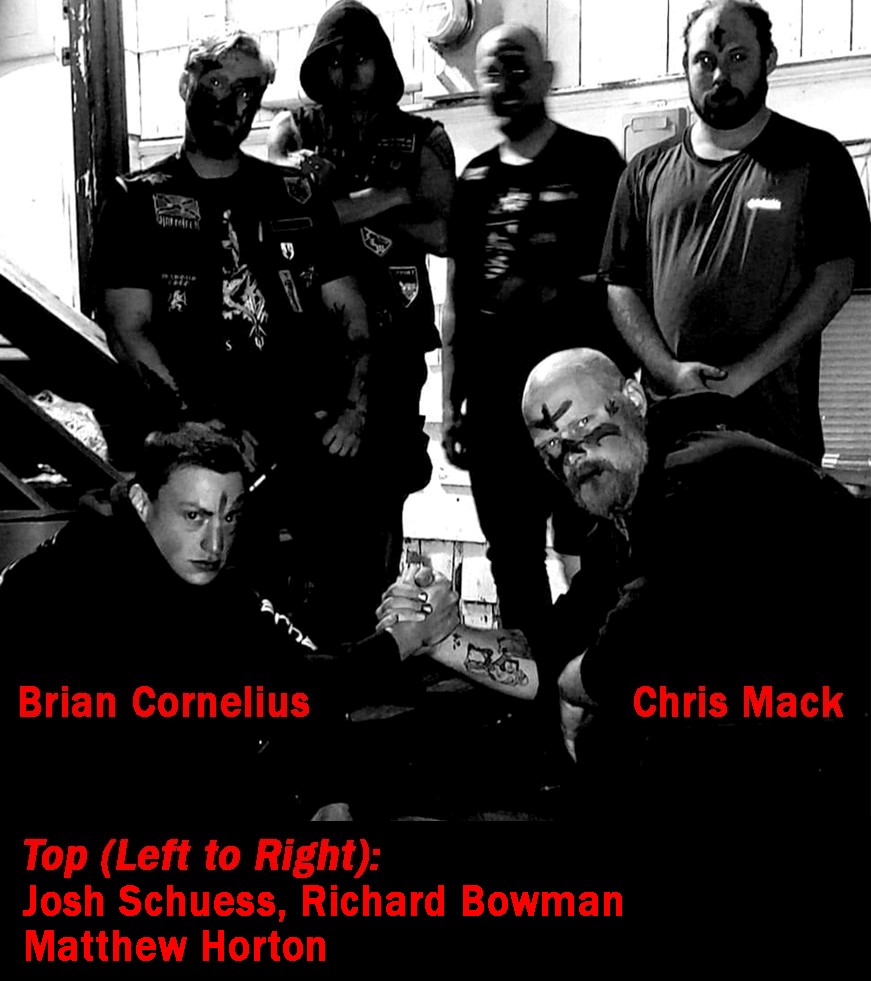 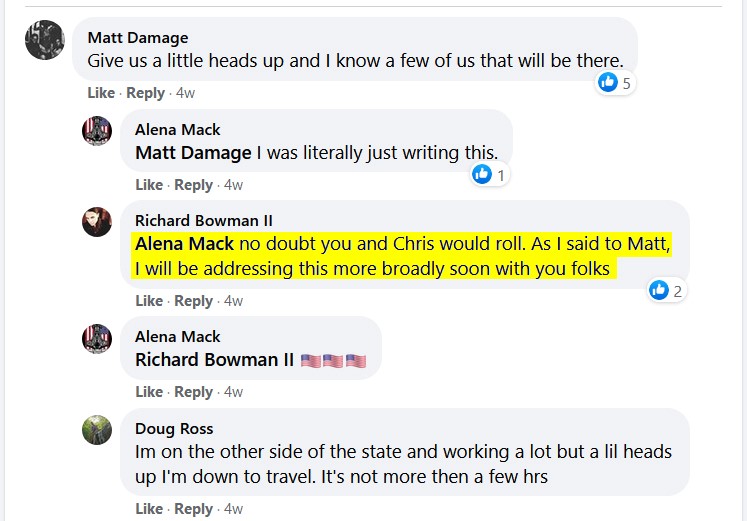 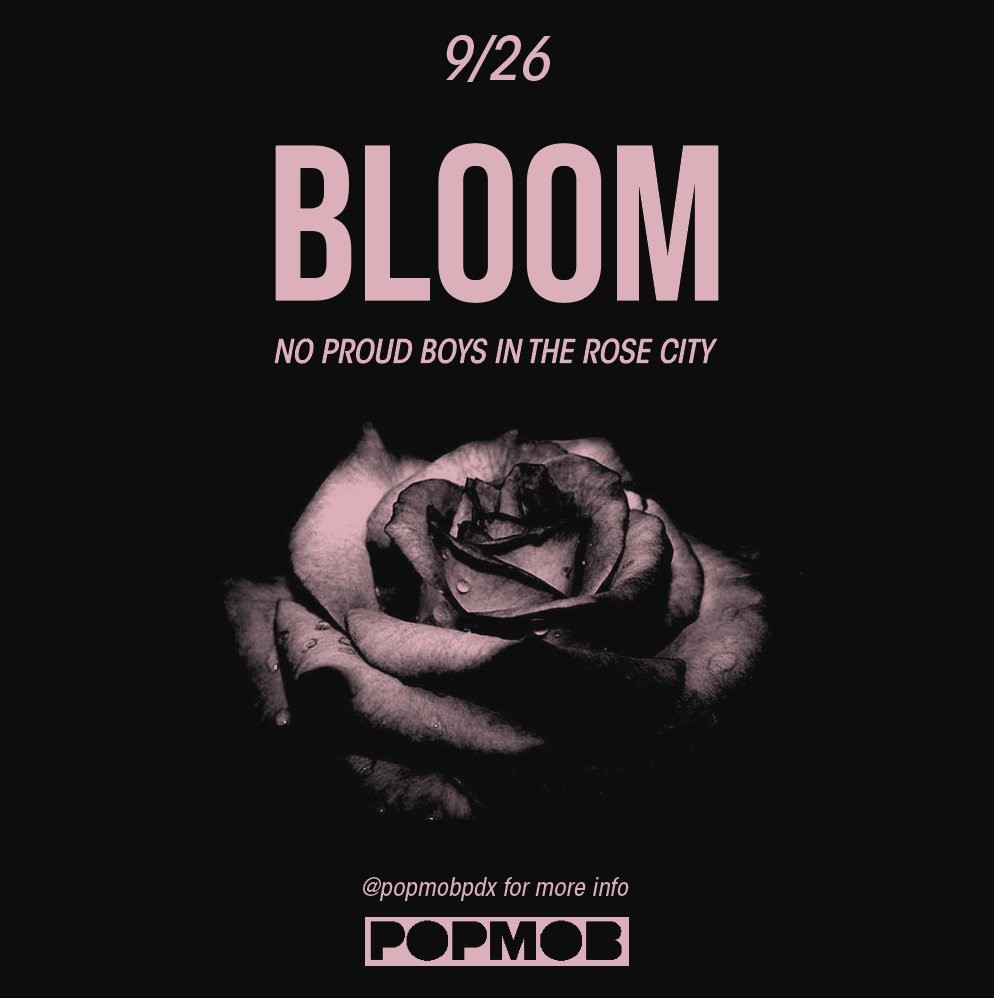