Paul Joseph “PJ” Romero Jr. is a Roseburg, Oregon based congressional candidate who ran for Oregon’s 2nd Congressional District in the U.S House in 2016 and is currently running for a seat in the U.S Senate. Despite his outward appearance of being a run-of-the-mill Donald Trump supporter, his social media reveals him to be an extreme homophobe and Far-Right sympathizer. He also seems to have ties to groups such as Oregon Women for Trump and Patriot Prayer, two conservative groups that have attracted a slew of neo-Nazis and Far-Right extremists. 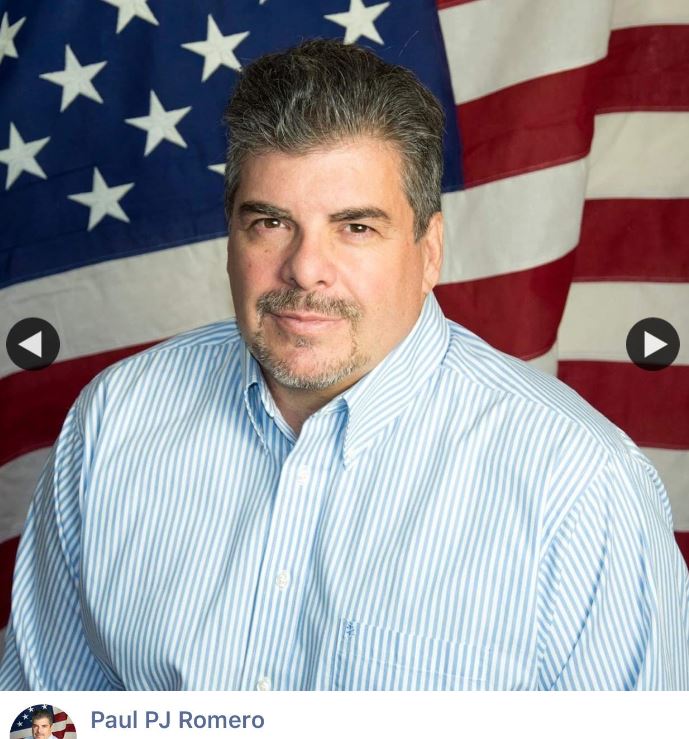 A glance at Paul Romero Jr.’s social media accounts reflect an individual whose manner of thinking is steeped in false news propaganda outlets and conspiracy theories. Paul expresses sympathy for the Far-Right on multiple occasions and has publicly stated his opposition to antifascists, socialists, and communists. 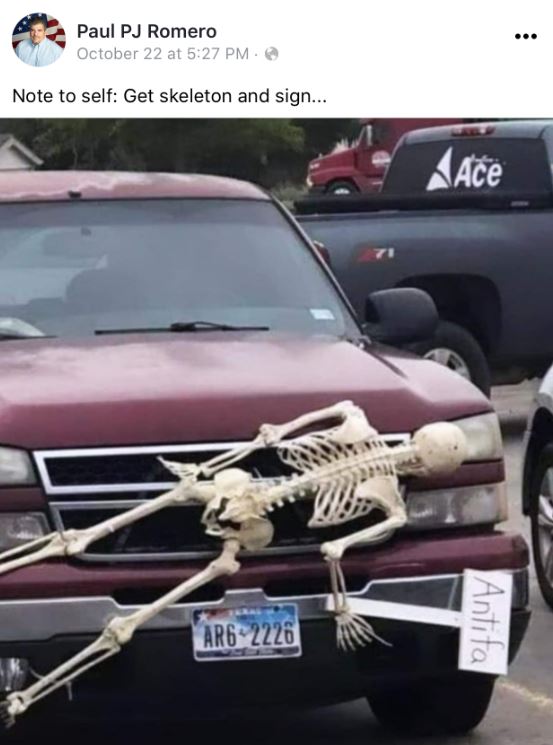 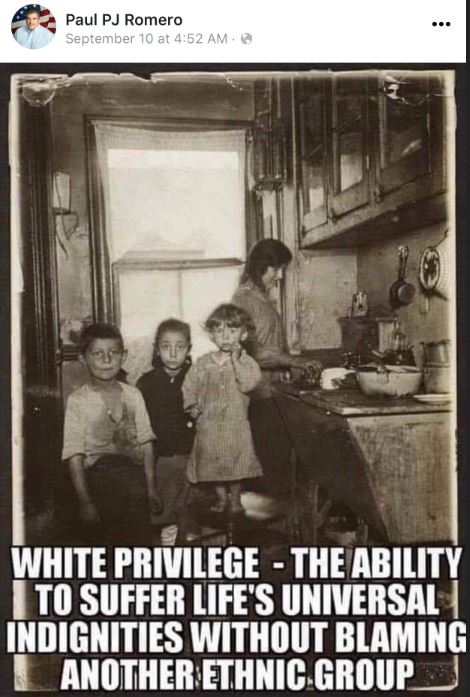 Romero Jr. seems to have an extreme hatred of the LGBTQ+ community. He frequently posts about “Homosexual indoctrination in schools” and rails against the “legalization of sodomy.” He has also repeated the disproved claim that LGBTQ+ is synonymous with pedophilia. 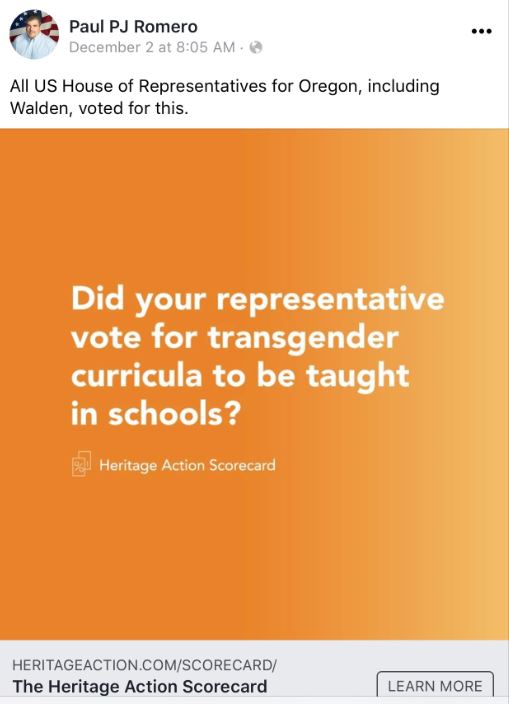 Paul Romero Jr. is intolerant of transgender curricula being taught in schools. 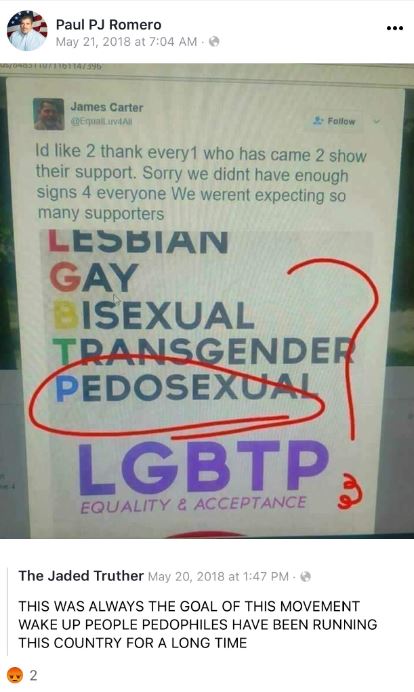 Along with his long winded diatribes condemning the LGBTQ+ community, Romero Jr.’s Facebook page is littered with Alex Jones style conspiracy theories billed as fact. As a result of this, Romero Jr. makes many unfortunate assertions. He claims that climate change is a hoax funded by George Soros, that marijuana legalization is secretly a plot to strip people of their second amendment rights, that vaccines cause autism, and that Hillary Clinton, Barack Obama and other members of the Democratic party are secretly Russian agents. If all of this isn’t disturbing enough, he seems to buy into the QAnon and Pizzagate conspiracy theories.

One of Romero Jr.’s most retweeted accounts on Twitter is a “QAnon” account. “QAnon” is a conspiracy theory that alleges a deep state is out to get US president Donald Trump. It asserts that members of the Democratic party, including Barack Obama and Hillary Clinton, are engaged in a secret child pedophile ring and that Trump is secretly working with FBI director Robert Mueller to uncover it. The theory itself is centered around a mystical figure called “Q” who posts anonymously on 4-chan and claims to have access to classified documents. 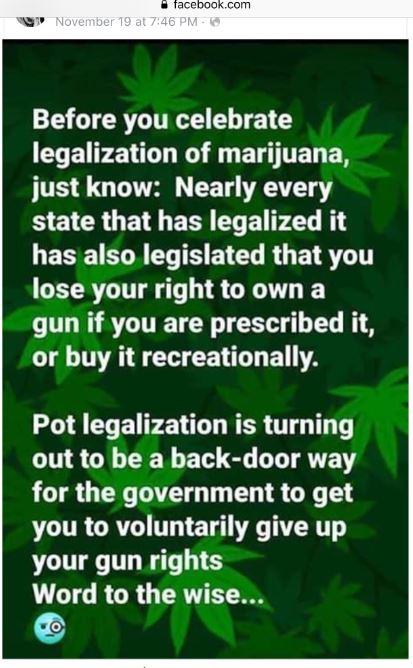 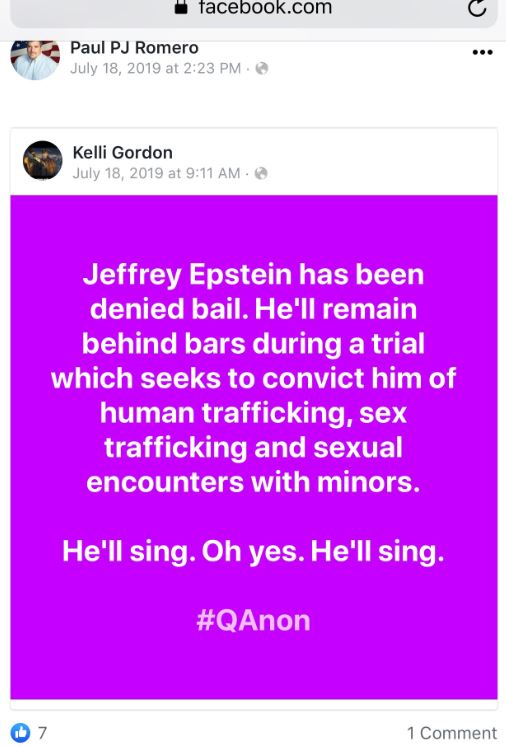 Paul Romero Jr. also seems to have connections to Oregon Women 4 Trump and unsavory characters like Ku Klux Klan associate Joey Nations. “Oregon Women 4 Trump” is an organization that has close ties to the violent, self-described “western-chauvinist” group the Proud Boys and Patriot Prayer, a group led by Joey Gibson. Oregon Women 4 Trump was responsible for holding a rally in Eugene in the spring of 2019 where avowed white nationalists mingled with conservatives. In attendance were Proud Boys Cole Robert Scott and Gordon Wesley Cronk, as well as Eugene area white nationalist Andrew Allwander. From his plethora of Facebook posts, Romero Jr. reveals that he has spoken at events hosted by Oregon Women for Trump. 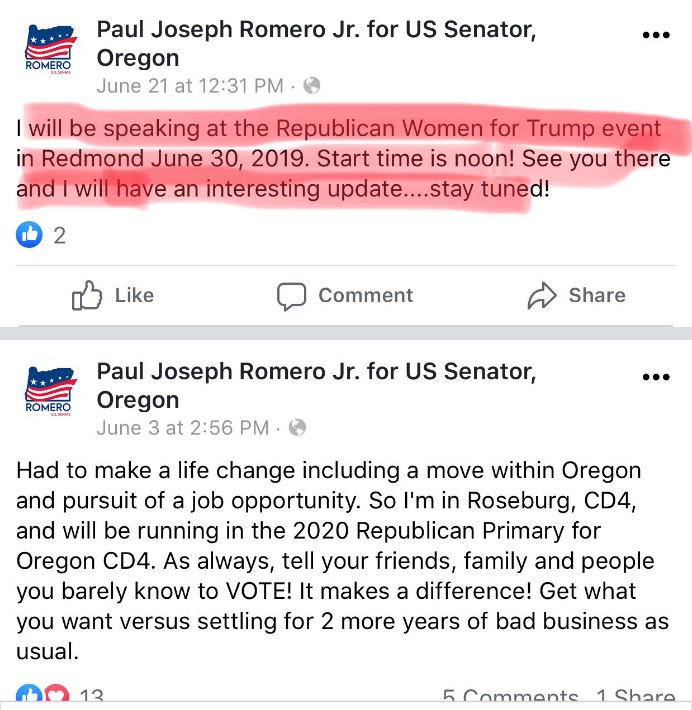 While homophobia is not uncommon among social conservatives, what makes Paul Romero Jr. more of a threat to the LGBTQ+ community is the fact that he is running for Oregon Senate. If Romero Jr. is elected, his political position will give him more of an opportunity to spread his anti-LGBTQ+ rhetoric among Oregon conservatives. This language has real life consequences as hateful language and discriminatory policies lead to violence against LGBTQ+ people. Romero Jr.’s sympathy for the Far-Right is extremely concerning, especially in the wake of the Trump administration.

Given Paul Romero Jr.’s bigoted views, his neglect to recognize the necessity of equitable opportunities and support systems, and his reliance on conspiracy theories and false news propaganda outlets as his primary source of information for making political decisions, we must warn against this candidate. 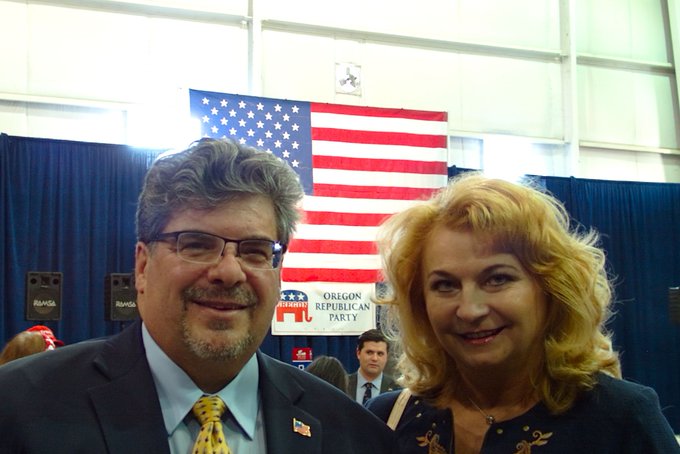 For more information on Paul Romero Jr., or to submit additional information and tips about his homophobic and Far-Right networking and activity, email Central Oregon Antifascist at: Centraloregonantifascist@protonmail.com